What Can Gov Tech Gain From Philanthropic Funding? 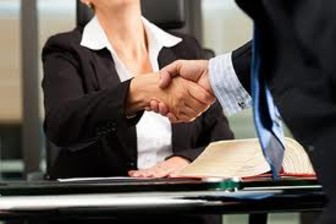 Philanthropies and nonprofits are making a splash in the world of state and local government technology, reports Government Technology.

Former Google CEO Eric Schmidt and his wife, Susan, have put up $13 million to fund a Social Safety Net product studio, "almost as a sandbox, allowing tech innovators to create with a sense of freedom not available to all entrepreneurs," says a rep for Schmidt Futures, the philanthropic group that has put up the money.

"We have the flexibility to directly support grantees that are trying things that may be a little riskier," she says, "and that may not automatically secure a $10 billion government contract." Government Technology notes that so much of the activity in state and local government tech involves relatively off-the-radar projects that include mentorships, incubators, and networking help.

But the people helping to drive technology decisions for public agencies are certainly noticing and expecting more such activity as governments emerge from the pandemic with all types of digital and modernization motivation.

What Can Gov Tech Gain From Philanthropic Funding?