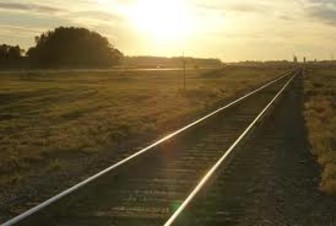 "When corporations like Bridgestone don't just give but gather others to play a role in grassroots support with a direct and clear impact on their local communities, it makes all the difference."

That's the message from the Boys & Girls Club of America after Bridgestone announced it had raised $20 million through its "Driving Great Futures" fundraiser over the last two years - more than any other nonprofit in the country, per a press release - and gave $681,000 to the organization's nearly 4,000 clubs across the US.

"This in and of itself is a moment for celebration and a testament to the power of galvanizing many to give just a little to raise a lot," Boys & Girls Club of America CEO Anthony Lubin says in the press release.

The fundraising effort began in 2015, when Bridgestone asked its customers and teammates at more than 2,200 tire and vehicle service centers across the US to donate to the organization's programs and projects that make out-of-school programming more accessible.

Since then, "it has evolved to bridge divides of all kinds, including technology, nutrition, and more," Lubin says.
Read the Entire Article

How To Drive Great Partnerships: Reflecting On $20M For America's...