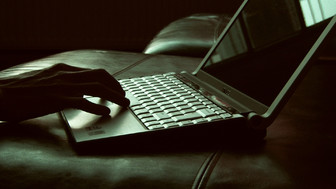 When Cara Dingus Brook took over as president and CEO of the Foundation for Appalachian Ohio in 2015, she made a promise: "At FAO, we have long known there is no greater investment we could make than in the young people of our region," she says in a press release.

And that's exactly what the foundation is doing with a $350,000 grant from the Osteopathic Heritage Foundation of Nelsonville to 20 organizations in Appalachia, Ohio, reports the Columbus Dispatch.

The grants, awarded through the foundation's Investing in Youth Resiliency program, are aimed at bolstering the mental and physical health of young people who live in the region.

"Given the critical role of childhood development on lifelong well-being, FAO, in partnership with the Osteopathic Heritage Foundation of Nelsonville, invited proposals to support nonprofit and public organizations dedicated to building resilience and increasing protective factors for youth in our region," says Wanczyk.