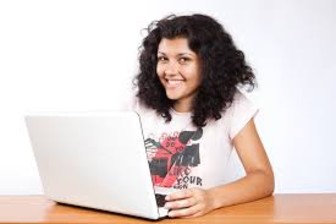 "I wish that in high school somebody had pulled me aside and said, 'Did you know you can get an associate's degree from BC and then get a six-figure job?' I don't think anybody is telling kids that."

So says an assistant city manager in Bakersfield, Calif., where a $5.4 million grant from the state will allow the city to offer internships and other job opportunities to teenagers and college students in an effort to reduce youth unemployment, the Bakersfield Californian reports.

"We want youth to be inspired from Bakersfield to stay in Bakersfield and see themselves in careers and community and public service jobs that pay well, are stable, and come with great benefits," says Anthony Valdez, the city's assistant city manager.

The grant, which will allow the city to hire eight employees to manage the program, was awarded as part of an $185 million effort by the state to provide youth with job opportunities and a path to government service.
Read the Entire Article