Skateboarding, Discussions, And Music at Festival Coming to Sioux Falls 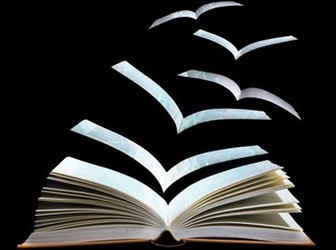 The Smithsonian's Lemelson Center for the Study of Invention and Innovation is teaming up with USA Skateboarding and Sioux Falls, South Dakota's Levitt at the Falls to create a skateboard festival this summer.

"The Innoskate team is excited to inspire young audiences, with a particular emphasis on engaging the youth of Sioux Falls and surrounding communities," Jeffrey Brodie, deputy director of the Lemelson Center, says in a press release.

"Innoskate motivates young people to be active contributors to their society driven by technological change and to appreciate that invention and innovation happen every day, often in unexpected places."

The festival will also feature live concerts by the Smithsonian Jazz Masterworks Orchestra, as well as a skate film.

"Since our first site visit to Sioux Falls we knew there was an opportunity to do something really special with Levitt at the Falls and the skate community in South Dakota," says Josh Friedberg, CEO of USA Skateboarding. Read the Entire Article

Skateboarding Discussions And Music at Festival Coming to Sioux...