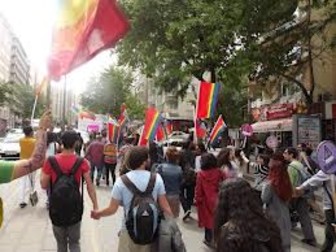 "We want our young people to literally have tens of thousands of opportunities throughout the summer, most of them paying, so they can earn a little cash, enhance their skill set, and be actively engaged following their passions," Chicago Mayor Lori Lightfoot said at a Monday press conference announcing an expansion of the city's Summer Youth Service Corps to year-round, the Chicago Tribune reports.

Lightfoot announced an expansion of the Summer Youth Service Corps to provide youth with a year of community service opportunity that strengthens their neighborhoods.

"We know that many of our teens, particularly given the hardships the families have endured over these last two years are directly responsible for bringing in income to put food on their family's tables, help with the expenses," Lightfoot said at the press conference. "This money will help with that, as well."

The mayor also announced a $150 million investment in the city's summer jobs program to pay, occupy, and educate Chicago's youth and prevent the traditional summer surge of violence. Read the Entire Article