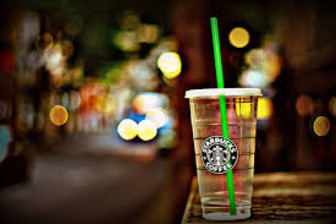 In the wake of Egypt's Arab Spring uprisings, one of the first things President Abdel-Fattah el-Sissi did was launch a Youth Entrepreneurship Program to help young people in the country start and run their own businesses, Al Jazeera reports.

YEP is a joint initiative of Citi Foundation and nonprofit Amideast, and it's just the third cohort of its kind in Egypt, according to a press release.

The first two cohorts were in Cairo, and the program just wrapped up its third year in Upper Egypt.

"We focused this year on the inspiring youth population in Upper Egypt to empower innovation and entrepreneurship in Upper Egypt, a key goal for both Amideast and Citi," says Amideast's country director in the press release.

With funding from Citi Foundation and a grant from Amideast, 81 men and women between the ages of 18 and 29 completed the program, which included training, coaching, and mentoring, as well as business-incubation and seed funding.

"It's incredible to see the pride that develops when students teach others - the change in their being that occurs when an institution places such trust in them," says Amideast's country director. Read the Entire Article