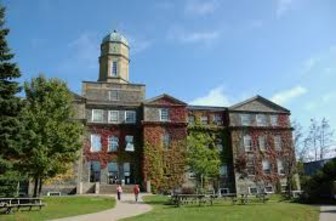 Boys & Girls Clubs of America says it has received a record-breaking $281 million from one of America's richest people.

Forbes reports MacKenzie Scott has given more than $8 billion to nearly 900 nonprofits since 2020.

Scott's latest donation will be divided among 62 local Boys & Girls Clubs across the country.

"It's a historic moment for our organization and the Clubs that received MacKenzie Scott's significant support," Boys & Girls Clubs of America CEO Jim Clark says in a statement.

"We know now, more than ever, that with the right support system, positive mentorship, and opportunities, kids can thrive."

Scott has given $133.5 million to Communities in Schools, $50 million to the National 4-H Council, and $162 million to Easterseals, a charity that assists people with disabilities, per the AP.

Scott has promised to give the bulk of her fortune to charity in the coming years. Read the Entire Article