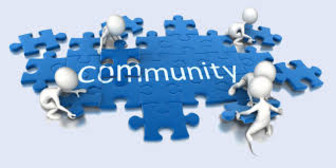 The Home Sharing Program, which recently launched in all five New York City boroughs, pairs homeless youth with senior citizens who have extra rooms in their apartments.

According to Lorraine Cortes-Vasquez, Commissioner of the City's Department for the Aging, this new initiative will "transition homeless youth from shelters into stable homes while also helping older adults on fixed incomes reduce housing costs and social isolation, helping to support and stabilize two of the most vulnerable City populations."

The Home Sharing Program expands an existing home-sharing effort from the New York Foundation for Senior Citizens and the city. Hosts must be 60 years old and up and all youth participants must be at least 18. Read the Entire Article

Why Social Enterprise is the Way Moving Forward 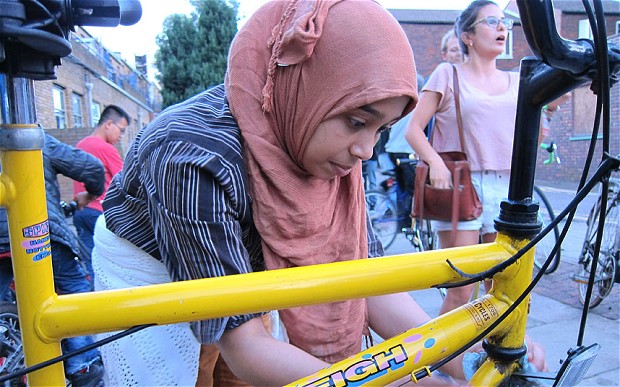 Thousands of social enterprises in the UK are emerging and they are employing more than one million people. According to the trade body Social Enterprise UK (SEUK)âs estimates, these social businesses contribute Â£24 billion to the economy.