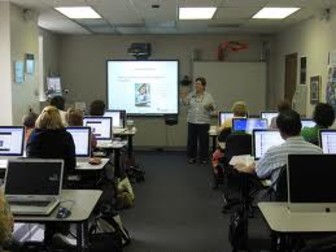 Mandilyn Hart, project director of the nonprofit network, says there's more than 700 nonprofits in Ross County, and she wants older nonprofits to mentor new ones.

According to Hart, she wants to be professional advisors to be active and says most of them already are on boards of nonprofits, and include insurance agents, CPS's, attorneys, insurance agents. Bankers are also invited.

The nonprofit network's upcoming event is a philanthropy celebration on November 8th at the PACCAR Center. Read the Entire Article

TheÂ Social Enterprise Law Association (SELA), founded by Bea Hinton and Thea Sebastian, is aÂ student-led organization at Harvard Law School designed to connecting the rift between the private and public sectors, while offeringÂ a space for students to transform their ideas into initiatives by applying their newfound legal skills to build meaningful careers.