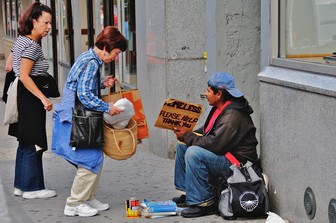 The Kalamazoo Academy of Rock is now in its 10th year of operation in Kalamazoo, Michigan. The group is a musical education program for children, aged eight to 18, from all over Kalamazoo County.

Jeff Mitchell founded the Kalamazoo Academy of Rock in 2009. To date, the program has more students than ever, with nine different bands and 48 musicians.

Since Mitchell retired last year, General Manager Bob Wallis has been running the Academy. According to Wallis, it was a great opportunity for him to return to spending more time around music, which he considers as a real gift.

One of the benefits of the group is that the Academy teaches students how to work in a team, self-discipline and commitment, according to Wallis.

The academy is hosting its 10th anniversary show at 1 p.m. Sunday, July 28, at Old Dog Tavern. The show will feature nine KAR bands, including an alumni band. Tickets cost $10. In case of rain, the show would be rescheduled for Sunday, August 4, since Old Dog's stage is set outdoors. Read the Entire Article 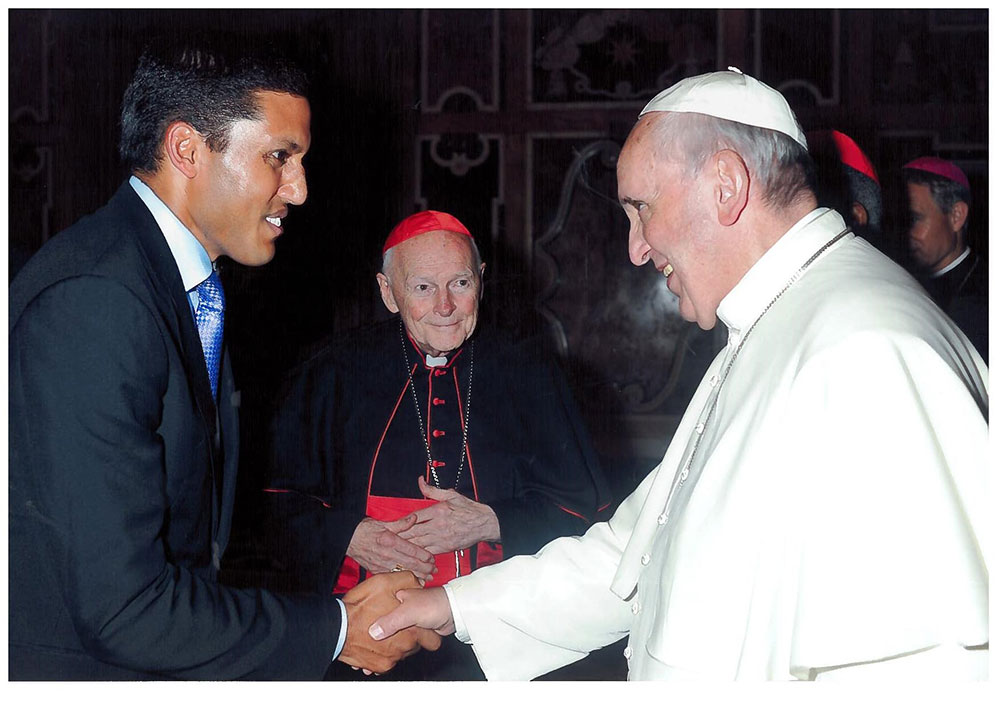 Dr. Rajiv Shah, the Administrator of the U.S. Agency for International Development (USAID) leads the U.S. governmentâs efforts to end extreme poverty. He chose to participate in the impact investing conference at the Vatican and met with Pope Francis directly to address world poverty, the future of impact investing, and promotion of resilient, vibrant democratic societies worldwide.