Khoa Thu of Vietnam News writes that this is the time to teach kids about inclusiveness. Thu conveys the importance of allowing children to decide who they are and express themselves.

In Vietnam, June is the action month for children.

In the US, June is LGBT Pride Month which commemorates the Stonewall riots five decades ago.

Thu expresses that labels are outdated and instead call children as individuals who deserve to live, love and laugh as they want to.

Thu finds research by the Williams Institute under UCLA School of Law on links between economic development and new measures of LGBT inclusion, which stated that "inclusion is strongly correlated with GDP per capita". The research concluded that "laws and public acceptance may reinforce each other".

Thu advises to give kids more space to be proud of themselves and encourage them to embrace differences. Read the Entire Article

Social Enterprise Rollercoaster: Riding it in 2014 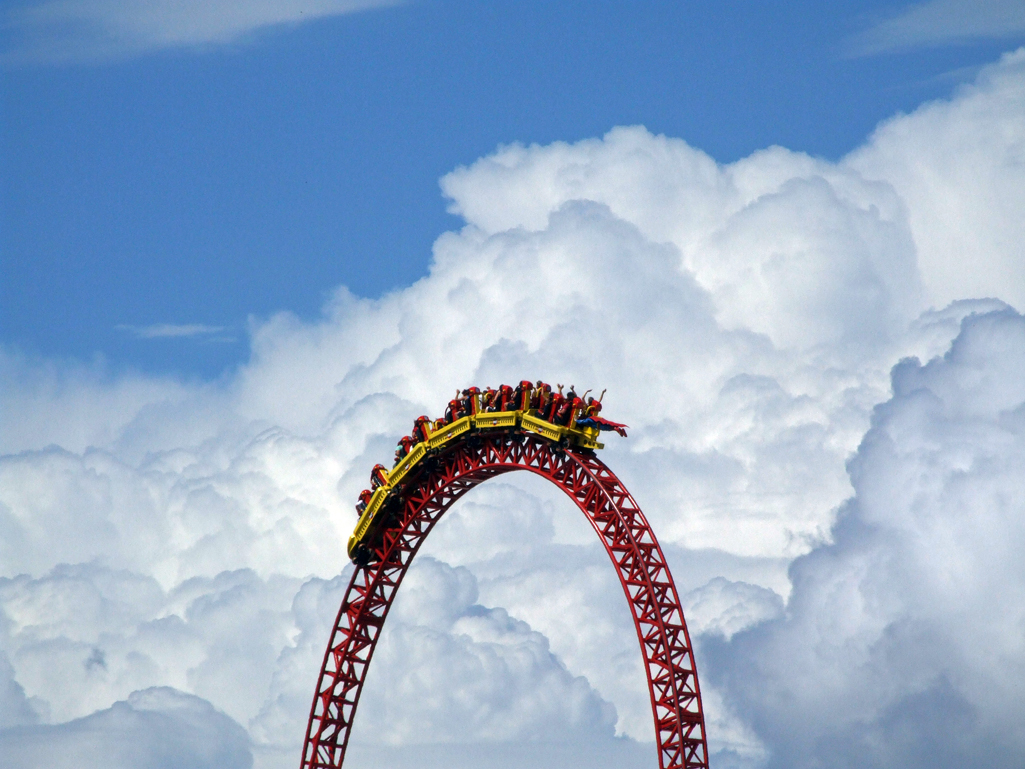 Cliff Prior, chief executive ofÂ UnLtd, a UK-based foundation for social entrepreneurs, writes his preconceived notions about how social enterprise will be aÂ wild rollercoaster ride in 2014.