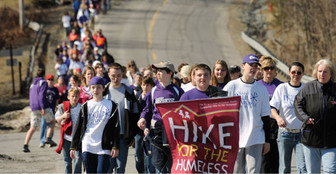 Over $500,000 was awarded by the Central Valley Community Foundation to seven community organizations for work in youth development.

Fresno County in California has a high rate of teen pregnancy and babies born to teenagers are at risk for birth defects. There are several nonprofits that help young people with at risk babies and children. Those agencies received funds to help teenagers who are at risk for getting pregnant.

A former Fresno mayor is greatly concerned about this issue. She states her deep desire to find more funding. The money and event occurred at the University of California Fresno campus and the funding was disbursed by another local charity.

A local democratic Assemblyman was also present and stated that he was proud of the generosity of the community. The seven nonprofits which were recognized for their work are located mainly in Fresno County. Read the Entire Article