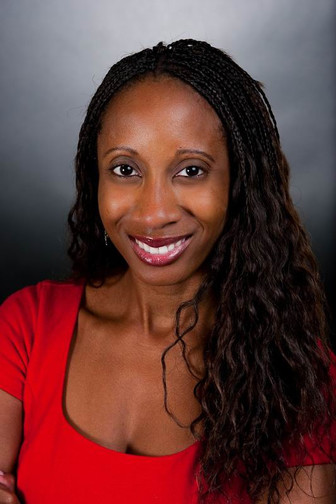 The Warriors Community Foundation, along with the Koret Foundation, Taube Family Foundation and Pacific Gas and Electric Company, picked up the Hoops for Kids program again. Through this program, the Warriors' achievements on the court support disadvantaged youth in the Bay Area.

With this program, every Warriors three-pointer made during the 2015-16 regular season provides $500 toward eight organizations working in the Bay Area to help under privileged youth. So far, $530,000 has been raised this season. In total this season, the Warriors have donated more than $1.5 million to youth development.
Read the Entire Article